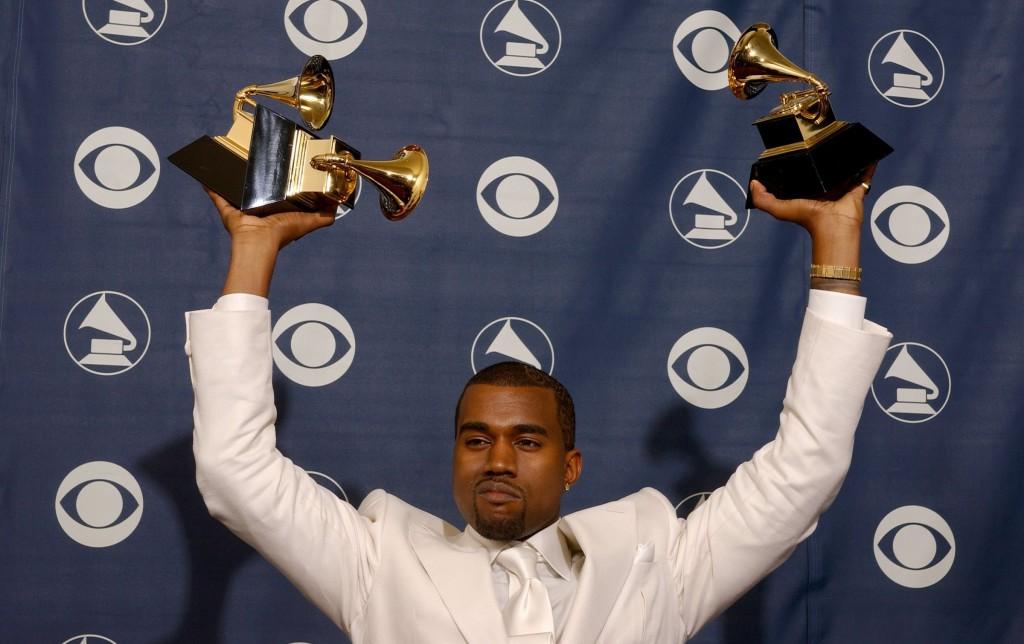 Kanye West might – actually, does – come off as a major douche bag married to one of the most beautiful women in the world. People think he’s arrogant, selfish, and even evil. He has had many crazy incidents, to say the least, in the public media. From taking down paparazzi to speech interruptions at music awards, Mr. West has made himself a worldwide household name.

Kanye. Rapper. Musician. Producer. Director. Fashion designer. Just some of the things on his resume. If I had his schedule and a newly born baby with probably one of the most famous women in the world I’d also be a bona fide “jerk.”

What people don’t understand is that he has contributed so much to the world in many aspects. He’s made some of the best music in rap. He’s made leather pants that you see across fashion blogs across the world. He’s changed the way media is produced and directed. Just take the visuals for his single Black Skinhead as an example.

Even when he was told to change or just quit, he hasn’t given up. He has stayed true to himself. Like he said in one of his rants before, corporation can’t change him.

You see, if you’re a fan of Kanye West then you’re a fan of yourself, which he said in an interview with the BBC. If you like Kanye, then you want to be the best. Better yourself from the ordinary. West fans are usually leaders and people who aren’t afraid to say their thoughts. Go- getters.

On the other hand, people who despise Kanye are probably conservatives with low self-esteem who are used to being told what to do. People that just follow and go with the flow. If you just simply don’t like his music then this doesn’t apply to you. Even then, everyone should like his music! His music is genius.

If it was up to me, I’d say we should have more Kanye Wests in this world. People who are leaders, who aren’t afraid to say what they think, and who stand out. That is why Yeezus is the man I look up to the most in this world. I could go on all day and give even more reasons why Kanye is the black Steve Jobs but I’m sure this article will cause enough controversy as it is.