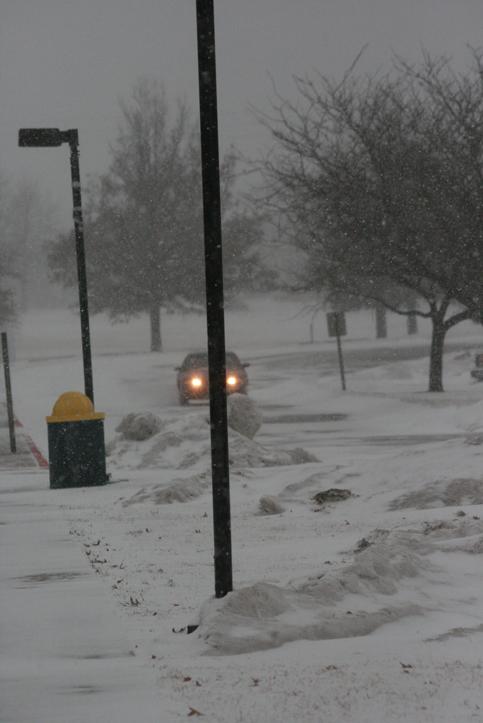 Although some hoped for Day Six of the snow day series, the district decided that it was still safe enough to have school and allow teachers and students to get there without harm.

KWCH reported that 6-9 inches of snow was expected to fall across the southern parts of the state. By Tuesday afternoon, wind speeds would reach up to 30 mph, reducing visibility around the Wichita area. But students had to brave the roads Tuesday, Feb. 8 for school while the snow continued to pile up.